How to Deal With an Arrogant Coworker at Your Job 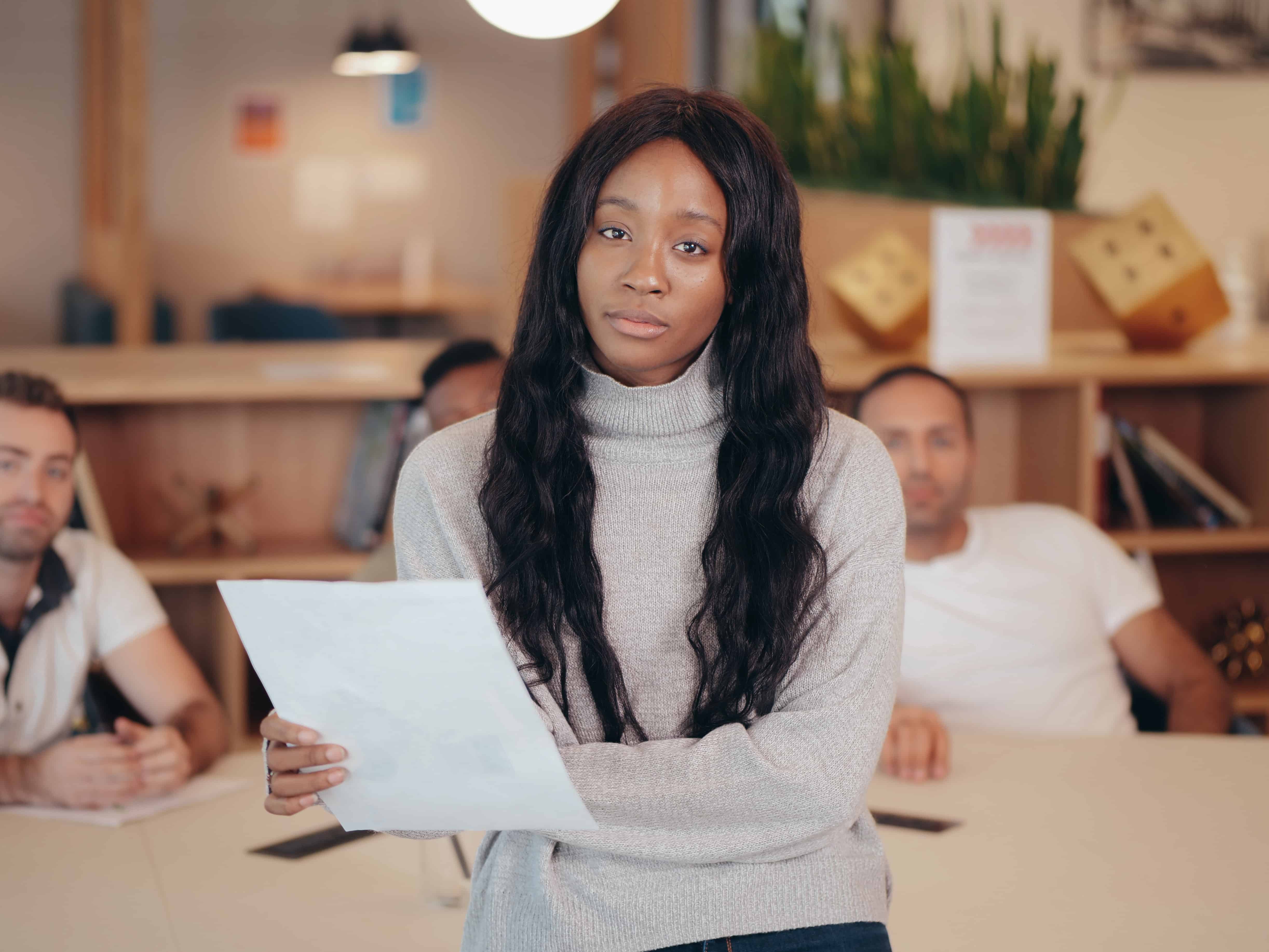 You’ve just started your new job, and you’re excited to get to know your coworkers. After all, you’ll be spending hours in close proximity to them every day.

But there’s one problem—one of them is arrogant! This coworker has been known to talk down to others, even when they’re not at fault for anything. How do you deal with an employee who thinks they’re better than everyone else?

How do you respond to an arrogant employee?

When you’re on the receiving end of an arrogant coworker’s behavior, it can be tempting to respond by letting them know that they are wrong and that their behavior is unacceptable. However, this will only make things worse for your team—and for yourself.

It’s important not to get drawn into a power struggle with them or try to prove your point by being overly aggressive in your interactions with them.

Instead, try taking one step back at a time: first establish if there is something that needs fixing right now (such as having meetings run on time), then talk about how those issues could be addressed while still respecting everyone else involved on both sides of the situation.

Finally, say out loud what exactly needs changing before moving forward with any further discussion regarding who should take responsibility for what needs fixing within our company culture overall.

How do you tell a coworker to stay in their lane?

There are many ways to tell a coworker that they need to stay in their lane. One of the easiest ways is by using a non-confrontational approach, which means you don’t try to get them fired or otherwise get them mad at you.

Instead, use polite language and make sure you’re not making it personal by saying things like “You’re an idiot” or “I can’t stand working with your face.” If a coworker starts being arrogant around other people (or even just about their work), try not to be afraid of speaking up for yourself.

How do you tell if you are being sabotaged at work?

Listen to your gut. If something doesn’t feel right, it probably isn’t. Your gut is your first line of defense against people who want to hurt you and make themselves look better by doing so.

If a coworker’s behavior makes sense on paper (or, in this case, on paper), but doesn’t make any sense to the person sitting next to them at their desk, then there might be something fishy going on.

Look for patterns in their behavior and see if they follow any particular pattern consistently. * Ask others if they are experiencing similar problems. * Consider the source of information—if someone confides in us about an event happening outside our workplace walls, then it’s likely accurate.

However, if someone tells us about an event happening only inside our walls, then we should take that into account when considering its veracity.

and how it’s making other people feel. Say something like, “I think it would be helpful if you didn’t do that again. If you are being sabotaged, it’s important to know how to handle the situation.”

You may want to avoid talking about it in person with the saboteur because they may become defensive or angry and make things worse.

Instead, try speaking with another co-worker who is not involved in the situation at all—this will give them a better perspective and help them see things from your point of view. * If possible, talk directly with the person who is doing these things so that you can clear up any misunderstandings.

What are toxic behaviors at work?

Toxic behaviors are harmful to the team. They may be aimed at a specific person, or they can be aimed at the team as a whole.

Toxic behaviors usually have something to do with insecurity and self-worth, which makes them difficult for people in your position to address because they’re not “nice” things like being rude or unhelpful.

If you’ve ever been on the receiving end of these kinds of behaviors from coworkers (especially ones who seem more powerful than you), then this article is for you!

How do you outsmart an arrogant coworker?

When dealing with an arrogant coworker, it’s important to take control of the situation and confront them directly. You can also try these tips:

If they are gossiping about others in your group, ask them if they would like the topic of conversation to be changed or redirected.

This may seem obvious, but many people avoid confrontation because they don’t want to hurt or upset someone else’s feelings by asking them nicely not to talk about something that bothers them so much (usually because there’s no way of knowing how much information was actually shared).

But this isn’t true! If someone has politely and repeatedly asked someone else not to talk about something again, perhaps asking again would help clear things up between the parties involved rather than creating tension where none currently exists.

If they are gossiping about others in your group, ask them if they would like the topic of conversation to be changed or redirected.

This may seem obvious, but many people avoid confrontation because they don’t want to hurt or upset someone else’s feelings by asking them nicely not to talk about something that bothers them so much (usually because there’s no way of knowing how much information was actually shared).

The best way to deal with a toxic coworker is to recognize that they are not always right and then work towards a solution. You may not be able to change their behavior, but you can make yourself feel better by focusing on steps that will help improve your own situation.

Your resume should show your skills and abilities, but it should also convey your personality. In this way, you will be able to highlight the positive aspects of who you are while downplaying any negative ones that may come up during an interview.

If you need help with your resume, we have a team of experts who can help you craft a resume that will land you your dream job.